Oops! It appears that you have disabled your Javascript. In order for you to see this page as it is meant to appear, we ask that you please re-enable your Javascript!
Home > Gadgets News > Xolo Q700S gets Android 4.4 KitKat OTA update- Details

Xolo has launched stable KitKat 4.4 update to the Xolo Q700S Smartphone. The beta version of Q700S was been released in the month of June and said that the stable version will be soon available after the beta testing is completed. Now for all the Xolo Q700S the staple version of Android 4.4 KitKat is available. In addition to this, the company already rolled out Android KitKat update eto Smartphone’s namely- Xolo Q1010i and Xolo Q1010. 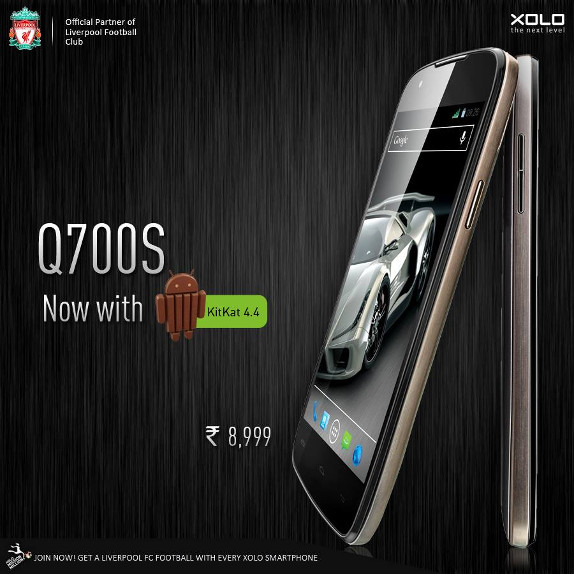