Oops! It appears that you have disabled your Javascript. In order for you to see this page as it is meant to appear, we ask that you please re-enable your Javascript!
Home > Sony > Sony Xperia X series with X, X Performance and XA launched – Specs, Features, Price, Release date 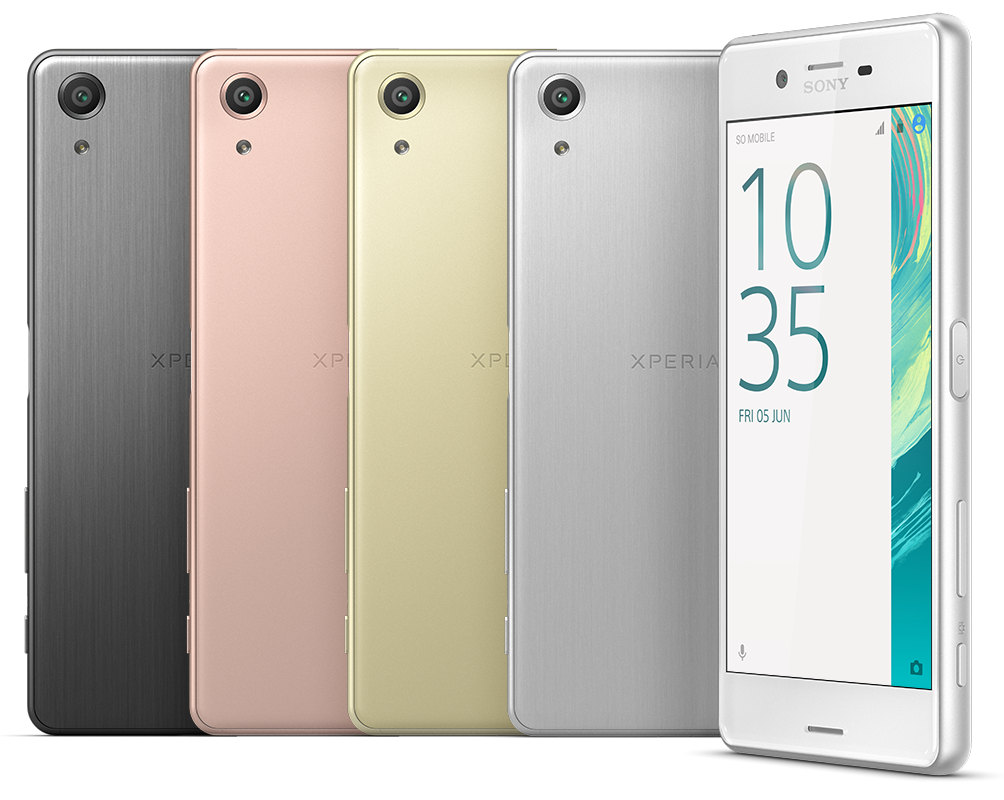 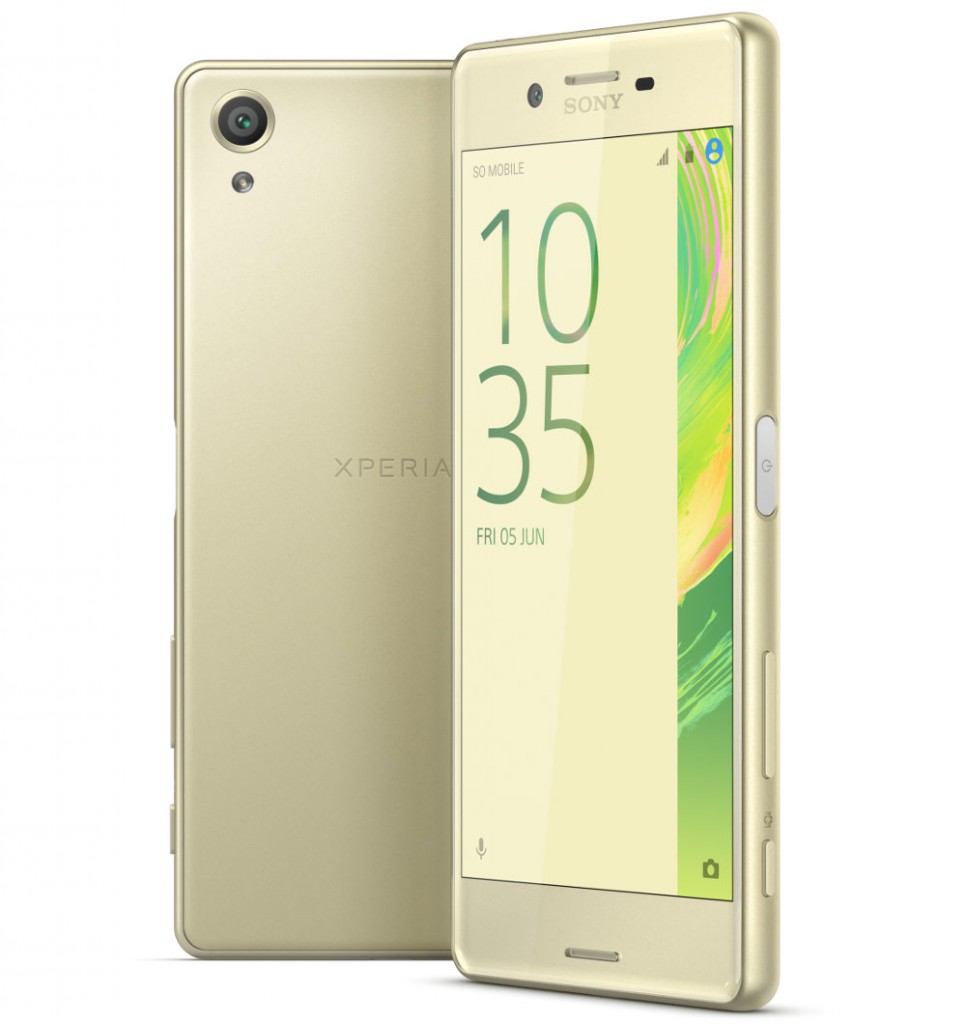 If you looking for a powerful hardware, then Xperia X Performance is there to deliver the same. It powers the same Snapdragon 820 chipset the Galaxy S7 and Galaxy S7 Edge comes with. It has IP68 ratings for waterproof and dust resistance and feature fingerprint scanner on the power button just similar to that of Xperia X. 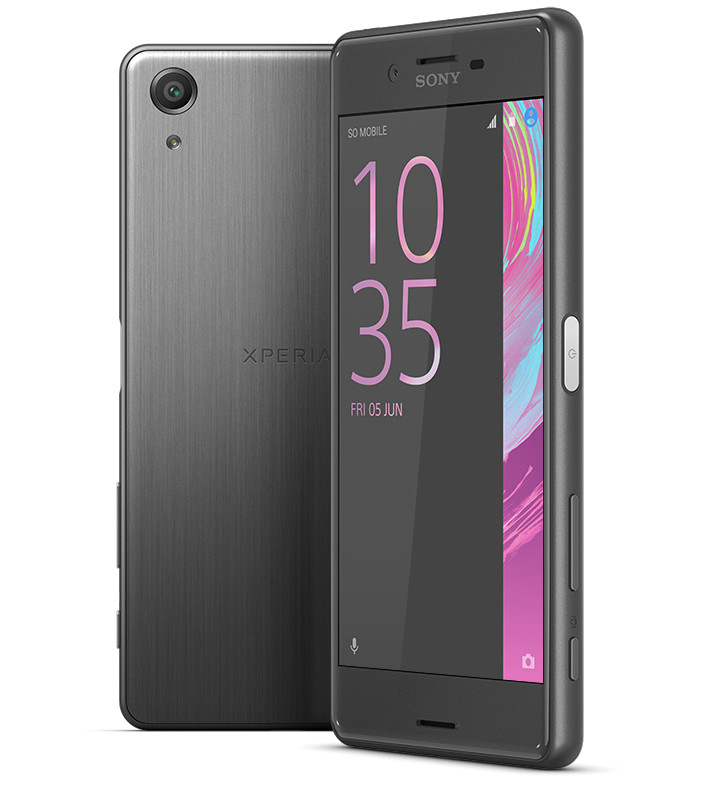 Taking about the display, it has 5-inch 1080 display with metal back painted in a continuous color. There is 23MP main camera capable of recording 4K video and can boost IOS up to 12,800. There is also 13MP cam on the front above the display for taking quality selfies. The other specs includes 3GB RAM, 32GB ROM (microSD support), dual SIM, 4G LTE and 2900mAh battery.

The Sony Xperia XA is the affordable smartphone in the entire Xperia X series. Featuring a 5-inch HD display, it is powered with a MediaTek MT6755 SoC coupled with 2GB RAM and 16GB ROM. There is 13MP main camera (8MP selfie) and runs on Android marshmallow OS.

It has smaller battery of 2300mAh and doesn’t feature fingerprint scanner and stereo speakers.

Sony Xperia X, Xperia X Performance and Xperia XA will be available in White, Graphite Black, Lime Gold and Rose Gold colour variants and will be rolled out starting from the Summer 2016. Pricing yet to be revealed.