Oops! It appears that you have disabled your Javascript. In order for you to see this page as it is meant to appear, we ask that you please re-enable your Javascript!
Home > Android > Sony > Android M: Developer Preview available for Sony Xperia Devices 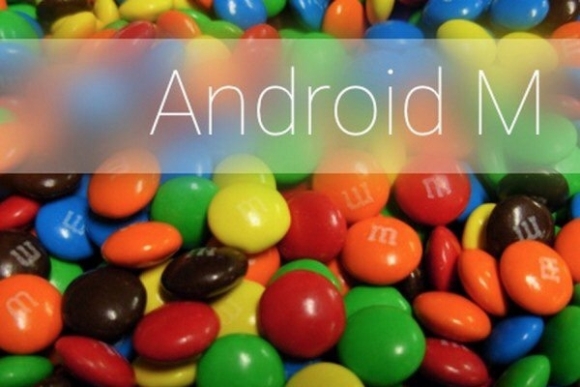 The list of devices as part of Sony’s Open Device program for the Android M preview are Xperia Z1, Xperia Z1 Ultra, Xperia Z3, Xperia Z2 Tablet, Xperia Z2, Xperia Z1 Compact, Xperia Z3 Compact, Xperia M2, Xperia T2 Ultra, Xperia T3 and Xperia E3. So these are the 12 Sony devices which got Android M developer preview images on its official developer page. The Android M developer preview images can be downloaded from Sony’s developer portal, but the company advices claims that “the AOSP software is not certified or intended for regular use. It’s only available for devices with an unlocked boot loader and comes with some limitations, for example, the modem and the camera are not implemented.”