Oops! It appears that you have disabled your Javascript. In order for you to see this page as it is meant to appear, we ask that you please re-enable your Javascript!
Home > Samsung > Samsung Galaxy Note 7 – Price in India, Release Date 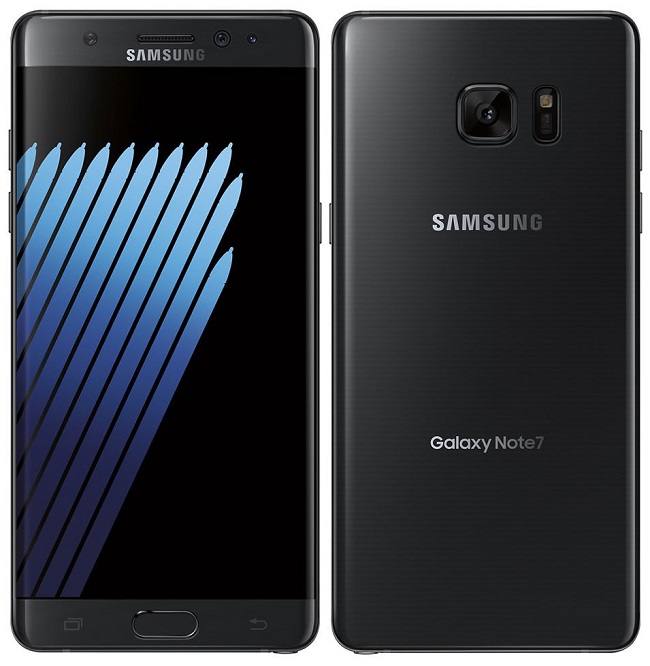 Samsung India fans will be happy to hear that the company has started sending invites for an special event in New Delhi on August 11th where it will be unveiling the Samsung’s next flagship device, the Galaxy Note 7.

The Galaxy Note 7 will be first introduced today at 8:30 PM IST at an event in New York and also has 360 live streaming support for all its fans to enjoy the launch on their respective PC, Android and iOS devices. Samsung Gear VR users can also enjoy the next gen flagship launch through Unpacked 360 View app.

Coming to launch in India, it is a big news for Indian fans as the company brining the flagship device to Indian market in a just few days after it is announced. It will be soon available to purchase once the device goes official on Aug 11th in India.

According to the reports, the Galaxy Note 7 flaunts a 5.7-inch Quad HD (2560 x 1440 pixels) Super AMOLED curved dual edge display with pixel density of 518ppi. It has a hybrid SIM (nano + nano / microSD) support and is powered with an Octa-Core Exynos 8 processor. It comes included with several sensors including Heart rate sensor, Fingerprint sensor, Iris scanner and Barometer and has a 3600mAh battery with fast charging (wired and wireless) technology.

The device has 4GB LPDDR4 RAM and 64GB internal storage which can be extendable using a microSD card. There is a 12MP rear camera with LED Flash, dual-pixel PDAF, Smart OIS and a 5MP front-facing camera. It also has IP68 ratings for water and dust resistance and has connectivity options like 4G LTE, Wi-Fi 802.11ac (2X2 MIMO), Bluetooth 4.2 LE, NFC, and USB Type-C.

Price in India: The flagship is expected to launch in four different colors – Black Onyx, Silver Titanium, Gold Platinum and Blue Coral colors. There is no details surfaced regarding the price tag of Galaxy Note 7, but we will soon let you know once it goes official in India.