Oops! It appears that you have disabled your Javascript. In order for you to see this page as it is meant to appear, we ask that you please re-enable your Javascript!
Home > Apple > iPhone 7 could be the first Apple Waterproof phone 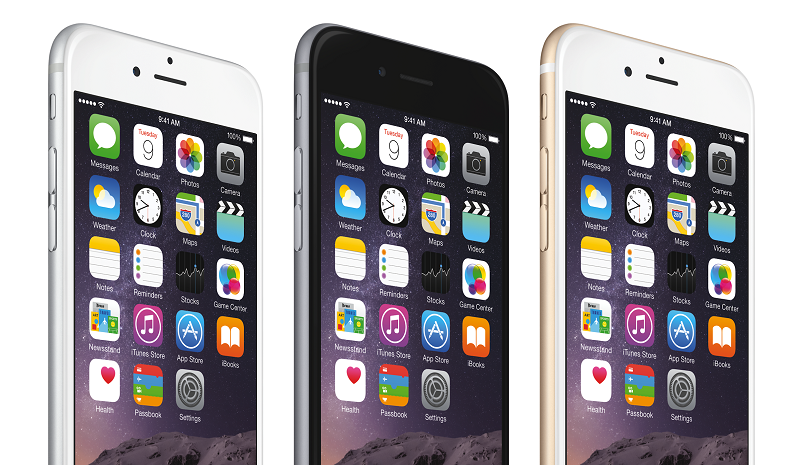 Apple iPhone 7, which will be the next generation of iPhone is rumored to have waterproof capabilities and has 3GB of RAM. So, iPhone 7 will be the first Apple iOS smartphone to feature waterproof abilities.

The rumors pops-up when TrendForce, a popular research firm has reported that the next generation iPhone to have Waterproof design in order to survive the hot competition. Samsung which is considered as the Apple best competing smartphone brand has already adopted the waterproof technology starting from Galaxy S5 flagship smartphone. However thereafter Samsung discontinued the waterproof concept and started concentrating on better design smartphones.