Oops! It appears that you have disabled your Javascript. In order for you to see this page as it is meant to appear, we ask that you please re-enable your Javascript!
Home > Gadgets News > Android 6.0 Marshmallow Update for OUKITEL K10000, K6000 and K4000- Release date, details 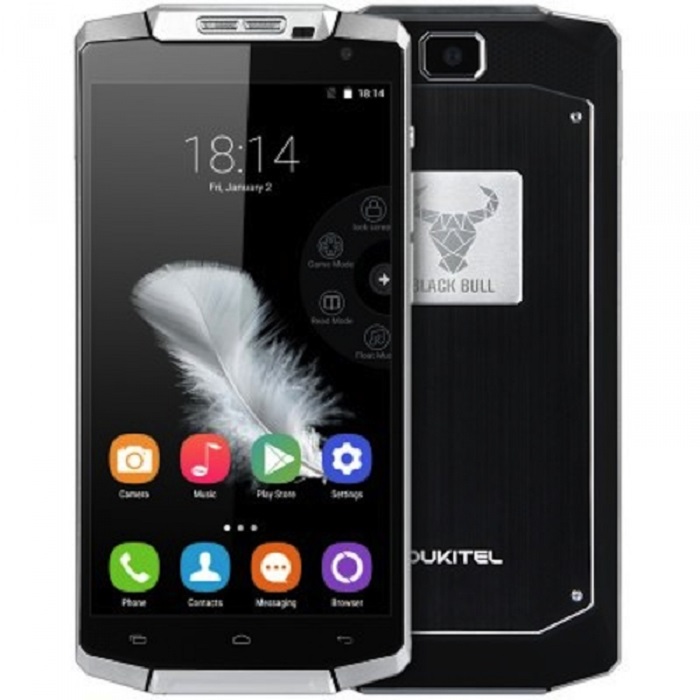 Now considering the OUKITEL brand, it has impressed a lot in the last 12 months with the launch of some best battery Android smartphones. Today, the company has officially announced that 3 of its devices will be upgraded to Android 6.0 Marshmallow.

The OUKITEL K10000, K6000 and K4000 are in the list to receive to Android 6 firmware update. Coming to the release date, the firmware update will hit the devices by the end of February. The company still have to confirm whether the update will be via OTA or users need to install manually from recovery.

Own any of the above listed OUKITEL smartphone, then do share your thoughts on Marshmallow update.