Oops! It appears that you have disabled your Javascript. In order for you to see this page as it is meant to appear, we ask that you please re-enable your Javascript!
Home > LG > Screenshot > How to take Screenshot on LG G3 Android Phone

LG G3 is the latest flagship from the LG mobiles, this device is mostly popular for its 2K resolution display. If you want to check out the specs of this device then follow here. So if you already have this device and want to know how to take screenshot on LG G3, then follow the below guide. 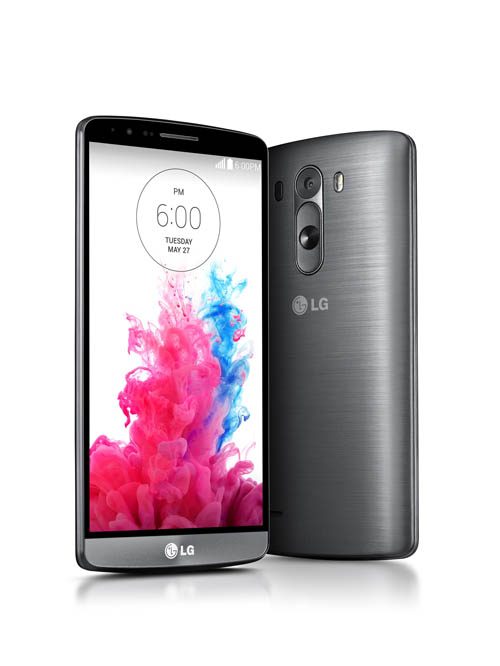 As I said that the first method is using the hardware buttons present on the device, it is similar to taking screenshots on other devices.

1. Navigate to the screen which you want to take screen capture of.

2. Now hold down the Volume Down and Power buttons at the same time. This buttons are present on the back of the LG G3.

3. Now you will see a screenshot effect on the display along with boom sound.

4. This screenshot is saved in the “Screenshot” folder present on the internal storage. You can also find it in the Gallery app.

In this method we take the help of the QMemo+ app, which was pre-loaded on LG G3.

1. Navigate to the screen which you want to capture screen capture of.

2. From the software keys bar, present at bottom, swipe up and to the right and select QMemo+ option (Q icon).

4. When you are done tap on save option on the top right corner, and it will be saved.