Oops! It appears that you have disabled your Javascript. In order for you to see this page as it is meant to appear, we ask that you please re-enable your Javascript!
Home > Apps > Download Xperia Marshmallow Concept home launcher

As Android 6.0 Marshmallow is the major Android upgrade, Sony wanted to introduce many new features and improvements over the previous versions of Android. One of such improvement Sony will introduce is a new home launcher for concept of Android Marshmallow.

The new Marshmallow home launcher brings a number of new options compared to the earlier launchers being running on Xperia stock firmware. The good thing is that now the Marshmallow Concept launcher has been ported to support all Sony Xperia smartphones and tablets running on Android 5.0 Lollipop and above.

More importantly this launcher doesn’t requires root access and supports all icon packs available in Google Play Store (concept launcher icons are not supported). But before installing it, make sure to uninstall any other concept launcher or Xperia launcher from your smartphone. 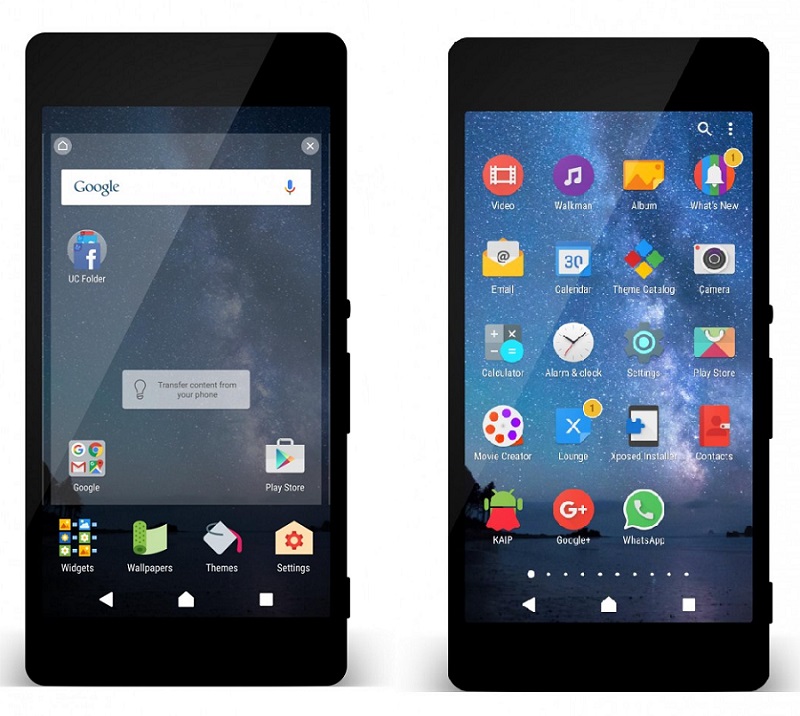 If you have any Xperia device running on Android 5.0 and wanted to give it a try, then do checkout the below download link-